A downloadable game for Windows and macOS

THAT AGAIN – The quest for the golden record.

You are professional  boyband managers looking to represent pop sensation That Again! The goal is to defeat the corporate ogre and win the golden record.

You play of 3 rounds. The winning boyband gets the golden record!

2 rounds with playing cards and a last round on a computer.

Round 1:  The boyband recruit round

First you shuffle the 12 cards and place them on the table face down.

The players decides who of you first to draw two cards

If the players draws two cards with the same color it is a pair and the player can keep it.

The player who gets all the six “Boyband members” first wins round 1.

Round 2: The boyband war round

The winner of round 1 can now look at the cards and pick 3 favorites.  Look carefully at the stats before you pick. Shuffle the cards and place them face down.

The loser of round 1 must then shuffle his 6 boyband  members and random pick 3 and place them head down. The loser may NOT look at the cards.

The winner of round 1 choose between the three boyband skills: STARPOWER, DANCING, LIPSYNC. A low number is weak and a high number is good.

Ex. The player chooses STARPOWER. Both players turn their cards and the player who has the highest STARPOWER wins the round.

If the stats have similar numbers the players look at a second card at the same skills. The players keep doing this until a player wins.

Round 3: The quest for the golden record. THE COMPUTER GAME.

The winner of round 2 will play as the BOYBAND IN BUMPER CARS!

The looser of round 2 will play as THE TROLL.

The players has to eliminate each other in the arena.

If the boyband wins: THEY WIN THE GOLDEN RECORD and the game ends.

If the TROLL wins: The players go back to ROUND 2. With the modification that both players play with random cards. 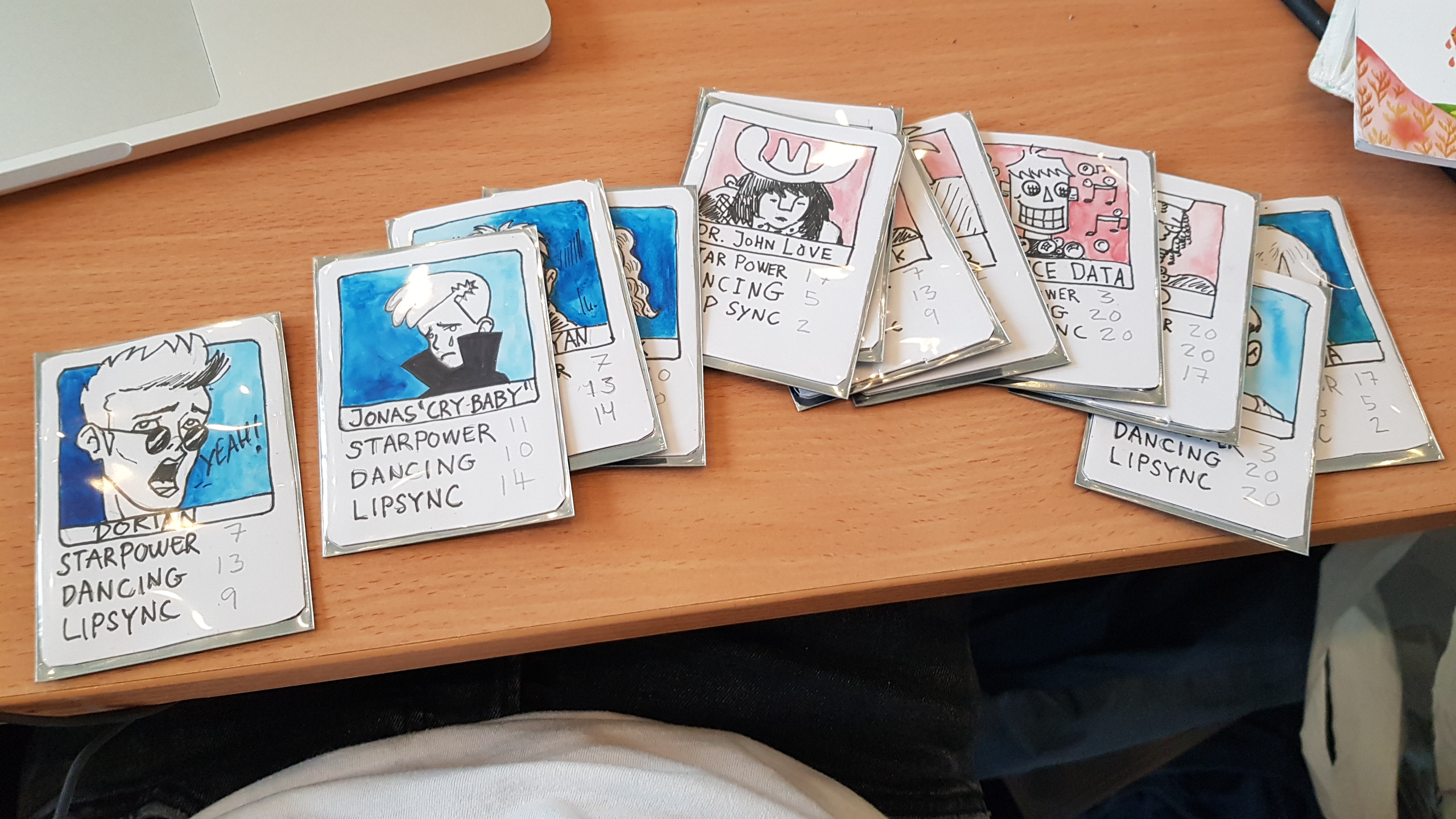 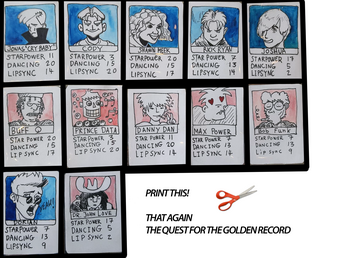 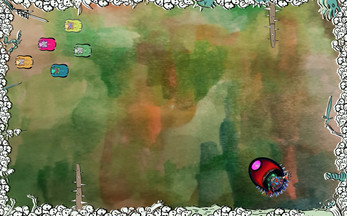